The folk dance ensemble “Stejarelul” from the Luncoiu de Jos commune. This ensemble was formed in 2000 as an initiative of the former mayor, Ioan Petrut and of the beloved country singer Lidia Benea – Matei, the former coordinator of the community center and of the ensemble until 2010.  Presently the ensemble is carrying out its activity under the direct guidance of the current mayor of the commune, Călin Dorin Dud, and the choreography is ensured by Aurel Lorinţi, who is also the ensemble’s technical coordinator.

The “Stejarelul” ensemble is structured on three groups: the young group made up of 8 pairs of dancers, the middle group made up of 11 pairs of dancers and the old group made up of 5 pairs. The repertoire is made up of “tarine” and dances from the Banat, Mures and Oas regions. Throughout the years, since its beginning, the ensemble took part at numerous contests and festivals, both home and abroad. It is the keeper of the rich cultural traditions, of the community customs and heritage. 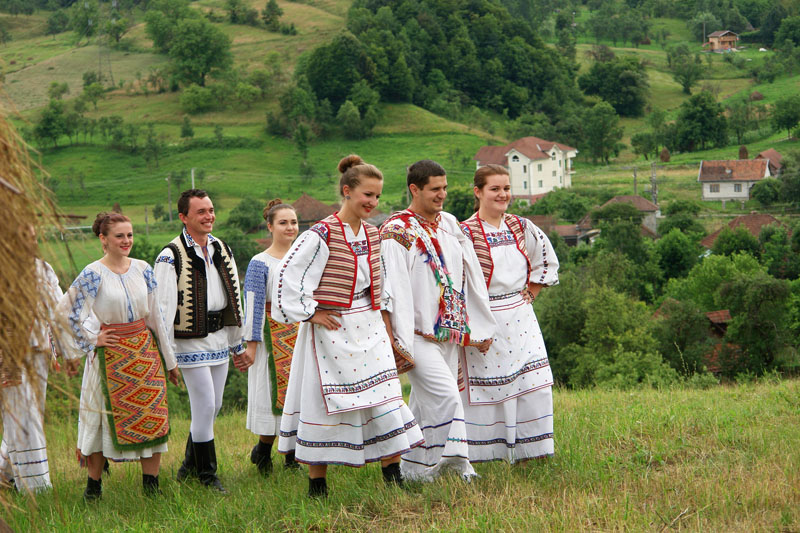 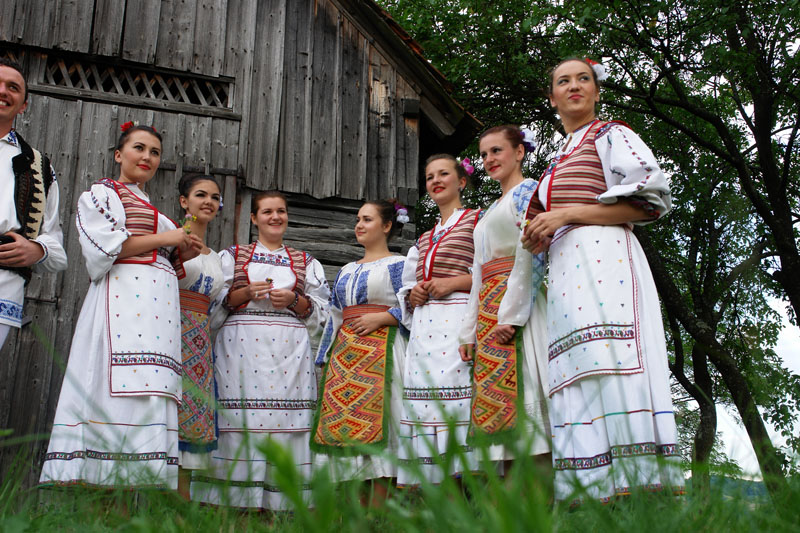 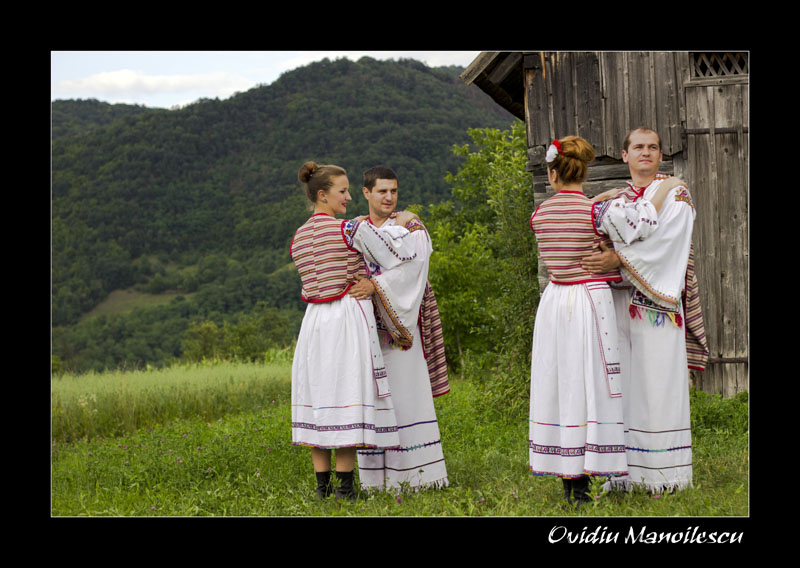 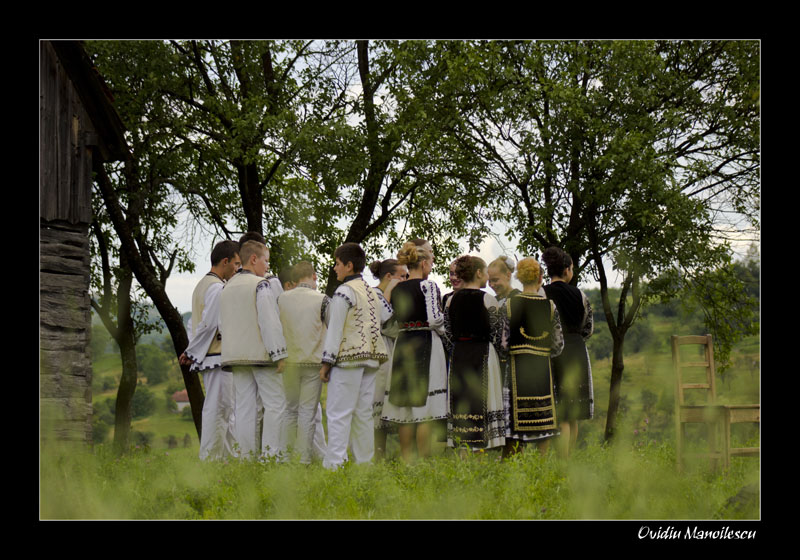 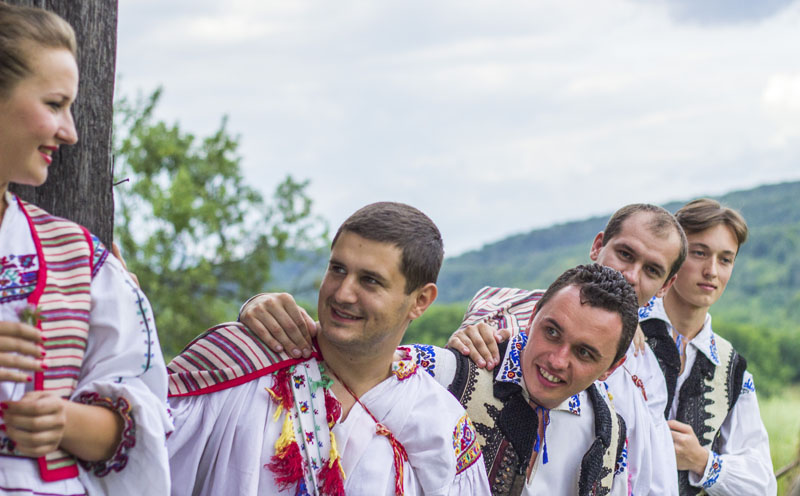 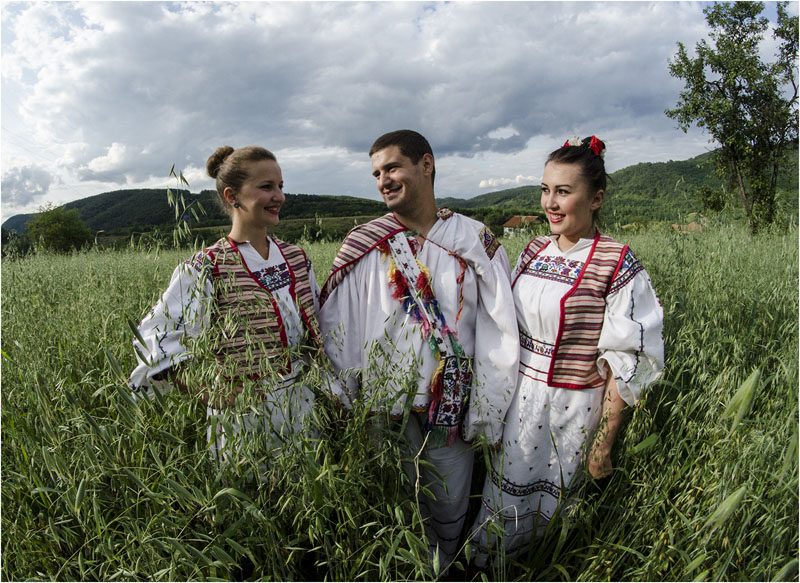 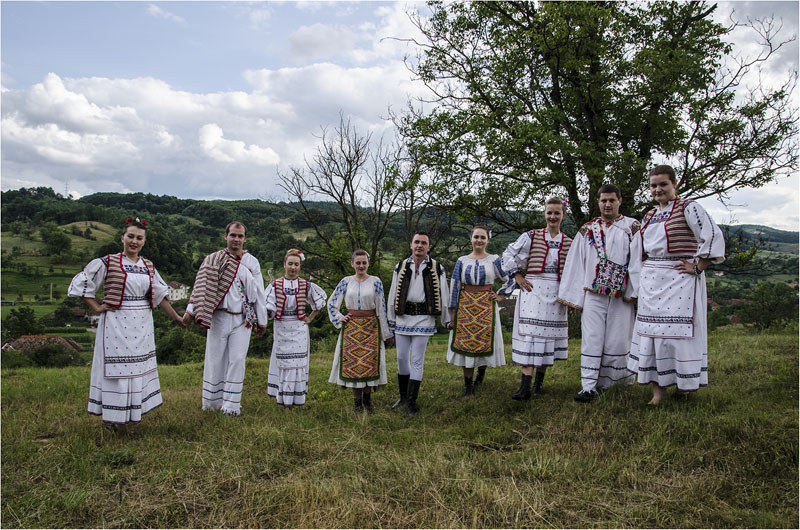 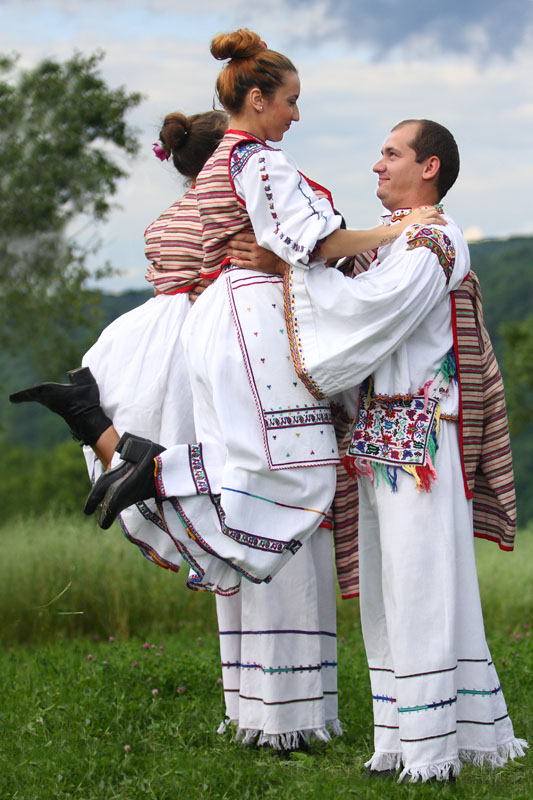 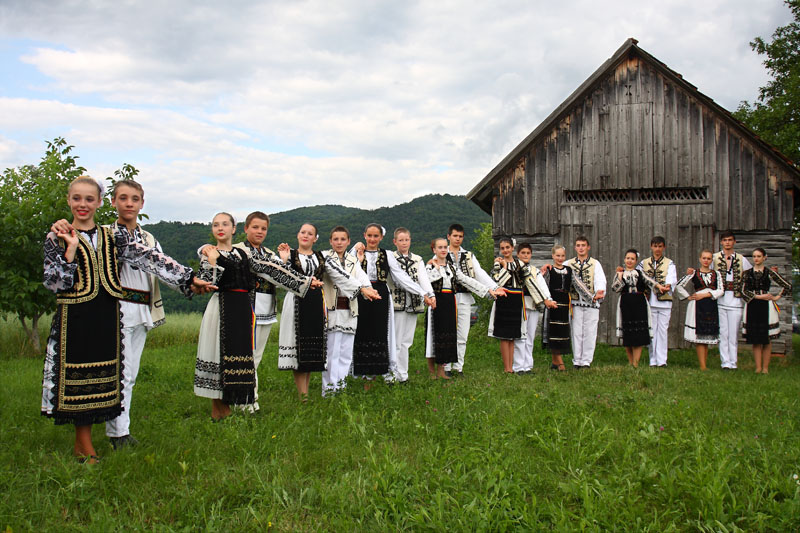 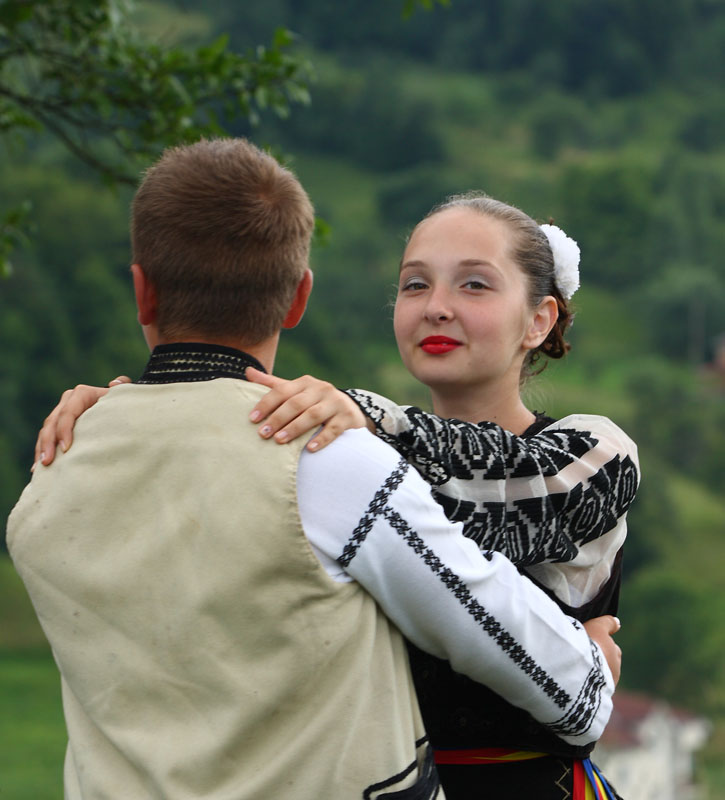 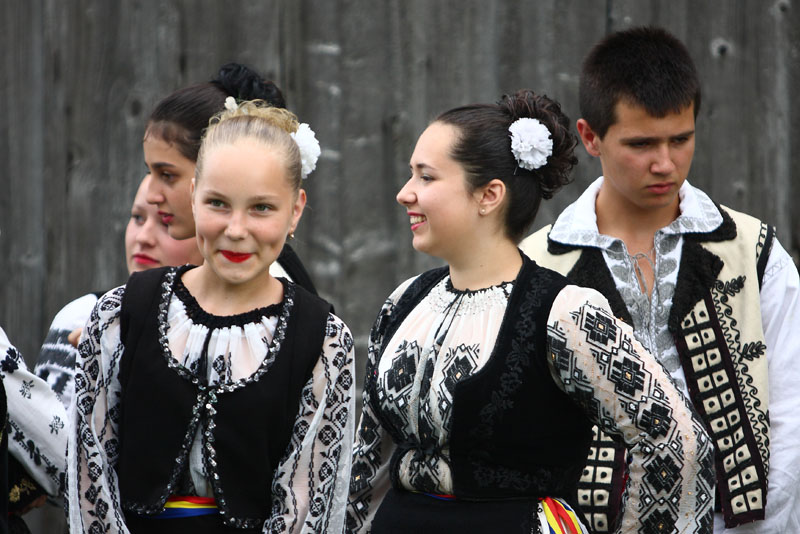 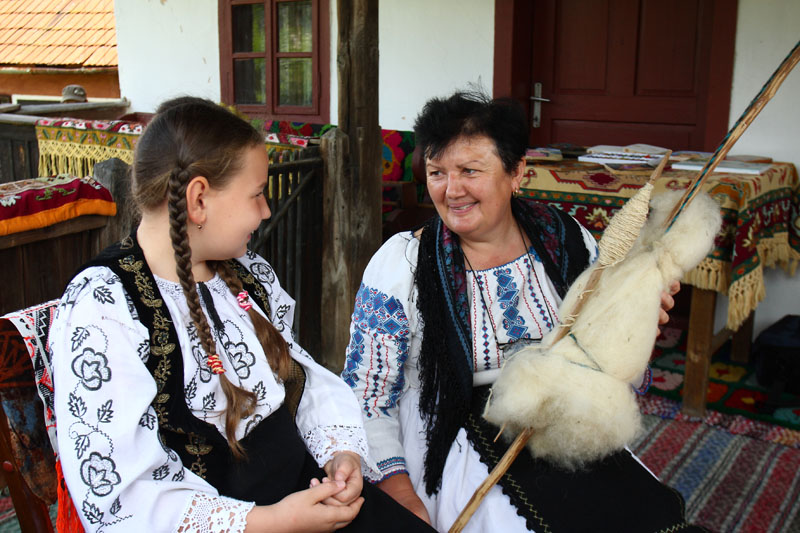