The churches in the commune

Home » Welcome » Tourist attractions » The churches in the commune

The churches in the commune. The commune houses 4 churches, all made of wood with the wake the Assumption.

The oldest of them is the one from Luncoiu de Sus, build in 1785. In this church, the absence of the mural painting was compensated by a large collection of glass icons, painted in 1815.

The Orthodox Church from the Podele village still stands since 1851. In 1985 the interior was painted using the tempera technique.

The Orthodox Church from Luncoiu de Jos was built in 1852.  It was rough-plastered and whitewashed and it holds from the previous churches (tradition goes as far as 1459) several valuable paintings bearing the signatures of master painters like Ioan de la Ardeu, Constantin din Rişca and Gheorghe din Răşinari.

The Stejarel Orthodox Church is just as old. Its interior was adorned with icons by the painter Nicolae Vasile from Buda-Palanca (Prahova) between 1970-1971.

The first masonry church on the territory of the commune was built between 1941 and 1949 in the commune center Luncoiu de Jos. This halidom was painted in the tempera style by the painters Andrei Mitroiu and Liviu Tulcan in 1965. The church was adorned with a beautiful. Altarpiece brought from the chapel of the Avram Iancu college from Brad, high school where the “”Saint of Transylvania”, Father Arsenie Boca, also studied.

The newest church in the commune is the one built in the Luncoiu de Sus village between 1994 and 2004. The interior of the church was adorned between 2006 and 2007 using the wall painting technique by the painter Vasile Cupsa from Bucharest.

The newest church in the Luncoiu de Sus 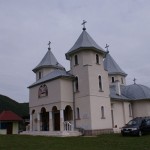 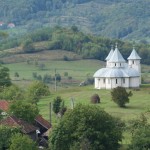 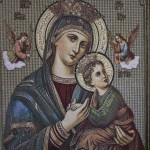 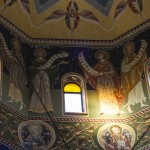 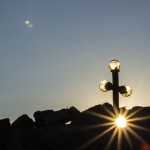 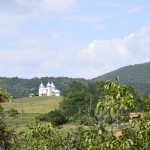 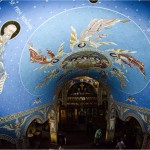 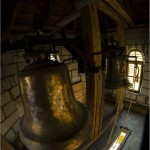 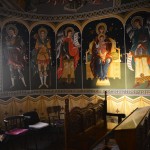 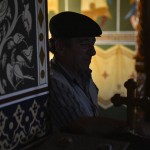 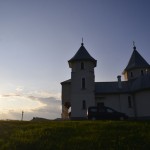 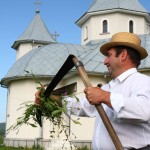